The thing about Forex trends is that you have to get in early and take advantage before they come to an inevitable end. Currency trends depend on a myriad of Forex factors which can never be fully accounted for, so Forex traders need every bit of help in order to identify these trends and get ahead of the curve: Forex trend analysis, market information and all sorts of Forex indicators are only the tip of a very large iceberg.

Forex Trends & How to Spot One

So, what would constitute one of these forex trends? Well, there are uptrends and downtrends. There are many definitions but since we are not after textbook examples, suffice it to say a trend is when the price action seems to go in one general direction, either increasing if we are talking about an uptrend or decreasing if we have a downtrend. When there is a trend, prices will go in the same general direction, with minor exceptions, of course. Keep in mind though, that no trend lasts forever and many end before you even spot them.

As for how you identify a trend, that is a tricky question in its own right. The easy answer would be through your favorite form of technical analysis, but fundamental analysis could also theoretically be used to identify a possible trend. Most people use Bollinger Bands and look for persistent or relatively stable deviations from their range, but there is no clear consensus on how to best identify forex trends. Once a trend has been identified, a forex trader will continue to trade accordingly until the trend is over, or their target profit has been met, if they are really smart.

Since we are talking about the biggest financial market in the world, forex trends require some major driving force behind them in order to work. Most of those can be traced back to government actions, major transactions – or lots of smaller ones – as well as other macroeconomic factors.

However, there is another force on the forex market that has an even greater sway over forex trends than any government. I am talking about traders themselves. Individually, their effect on the global market is usually beyond negligible, but if enough of them act together… In fact, it is not just them anymore, either. If enough people around the world come to share the same expectations regarding the economy, the situation on the forex market will eerily reflect their stance. This is why many forex traders use all sorts of sentiment indicators in order to gauge future economic performance, or at least what people expect it to be.Of course, international trade and actual economic performance will inevitably overtake any unrealistic expectations, regardless of how many people believe in them. Simply put, countries that export goods import a lot of money – money that can and will be used to improve the economy in that country, which means even better economic performance for them and their currencies. This can also result in a relatively stable trend, especially in the long run.However, there are forces at play that can prolong such trends or cut them short – especially shortages or a sudden excess in cheap goods from elsewhere. One recent example is the price of oil, which rose steadily for decades only to crash a few years ago, taking several currencies down with it. These Forex trends are treacherous and could turn at any moment. 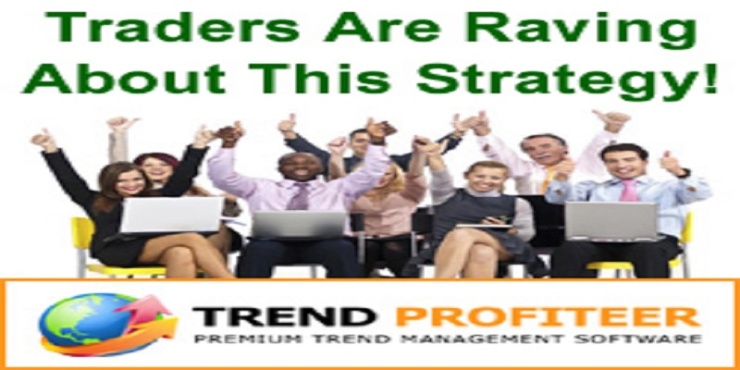 Forex trends are nice and all, but even when properly identified, they are not without their risks. Sure, they can yield a nice sum if you manage to get in on them early, but if you make the mistake of placing your stops incorrectly, you will end up taking some last minute losses. And since this is Forex, it might get even worse if it happens to someone who uses a great deal of leverage. Caution is advised, but not to the point of missing out on good trades. Just know when to quit and you’ll do just fine.