One thing is in no doubt: Recreational marijuana has boosted the economy of Colorado.

We’re not all suddenly millionaires – far from it – but there have been a number of jobs created, and the taxes generated [6] by the newly developed industry have proven a boon to the state treasury.

So much money has the marijuana tax brought in – and so fast is the marijuana economy growing – that the state has even been able to cut it without losing much income.

The aim behind this cut is to lower the price, thus forcing down black market prices, making the sale of unlicensed marijuana far less financially viable [7].

Much of the revenue from Colorado’s marijuana has gone into education and mental health initiatives – which is, needless to say, a very positive result. 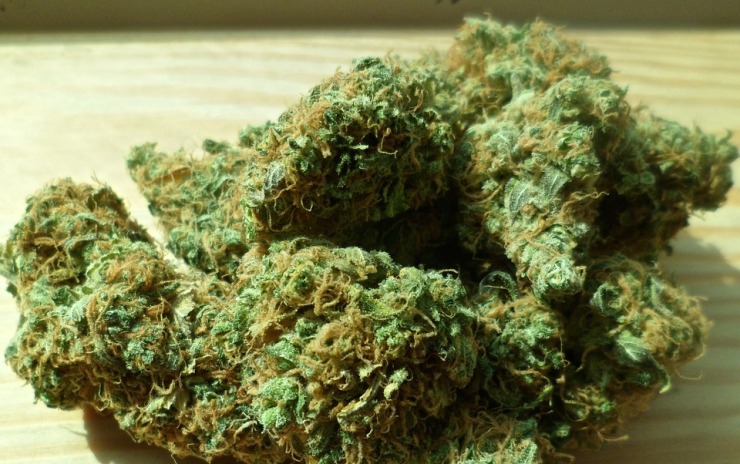 Let us know what you think.

(Click Here To Learn More About How To Become A Budtender)